The Mougins Center of Photography is opening its doors to the public with an exhibition of the work of the Spanish photographer Isabel Muñoz. Born in Barcelona in 1951, Muñoz has lived and worked in Madrid since 1970. Internationally renowned, her work is distinctive in its use of extra-large formats and platinum prints.

Her first exhibition, Toques (1986), at the Institut Français in Madrid, launched her career. Her work has subsequently featured in solo and collective exhibitions, and over her photography career, she has received a number of awards and distinctions: the Bartolomé Ros Award (2009), the Gold Medal of Merit in the Fine Arts awarded by the Spanish Ministry of Culture (2009), the UNICEF Spain Awareness Raising Award (2010) and the Fundación De Arte Award (2012). Recognized for her mastery of the platinum printing process and the originality of her approach, in 2016, Muñoz received the National Photography Prize awarded by the Spanish Ministry of Culture. On this occasion, a major retrospective, “The Anthropology of Feelings”, was held at La Tabacalera (Madrid). Muñoz has works in the collections of the Maison Européenne de la Photographie (MEP, Paris), the New Museum of Contemporary Art (New York), the Museo Nacional Centro de Arte Reina Sofia (Madrid), the Fundació Foto Colectania (Barcelona), the Fundación Canal (Madrid) and the Institut Cervantes (Mexico, Guatemala, La Paz, Shanghai).

1001 gathers thirty-eight prints and four videos, resulting from several trips to Japan between 2017 and 2020. Largely unpublished, Muñoz’s photos offer us multiple portraits, all of which preserve a trace rooted in Japanese alternative culture, mingling respect and transcendence of tradition. A striking gallery of characters features dancers of butoh – a movement for the transgression of dance in reaction to militarism and Hiroshima. Several generations of dancers convoked by Muñoz express the proximity of suffering, beauty and death. Photos show unsettling nudes of yakuza or scenes of shibari. What normally illustrates the exoticization of Japan, here brings us closer to an unchangeable truth – hat doesn’t change, and what must not change in human diversity. Muñoz succeeds in bringing spectators close to butoh dancers, to yakuza tattoos, to the pain and pleasure of shibari – where you aren’t allowed, wouldn’t dare go. Purposefully confusing still images and slow movements, the installations also evoke climate change and the permanency of the primary elements – water, earth, etc. 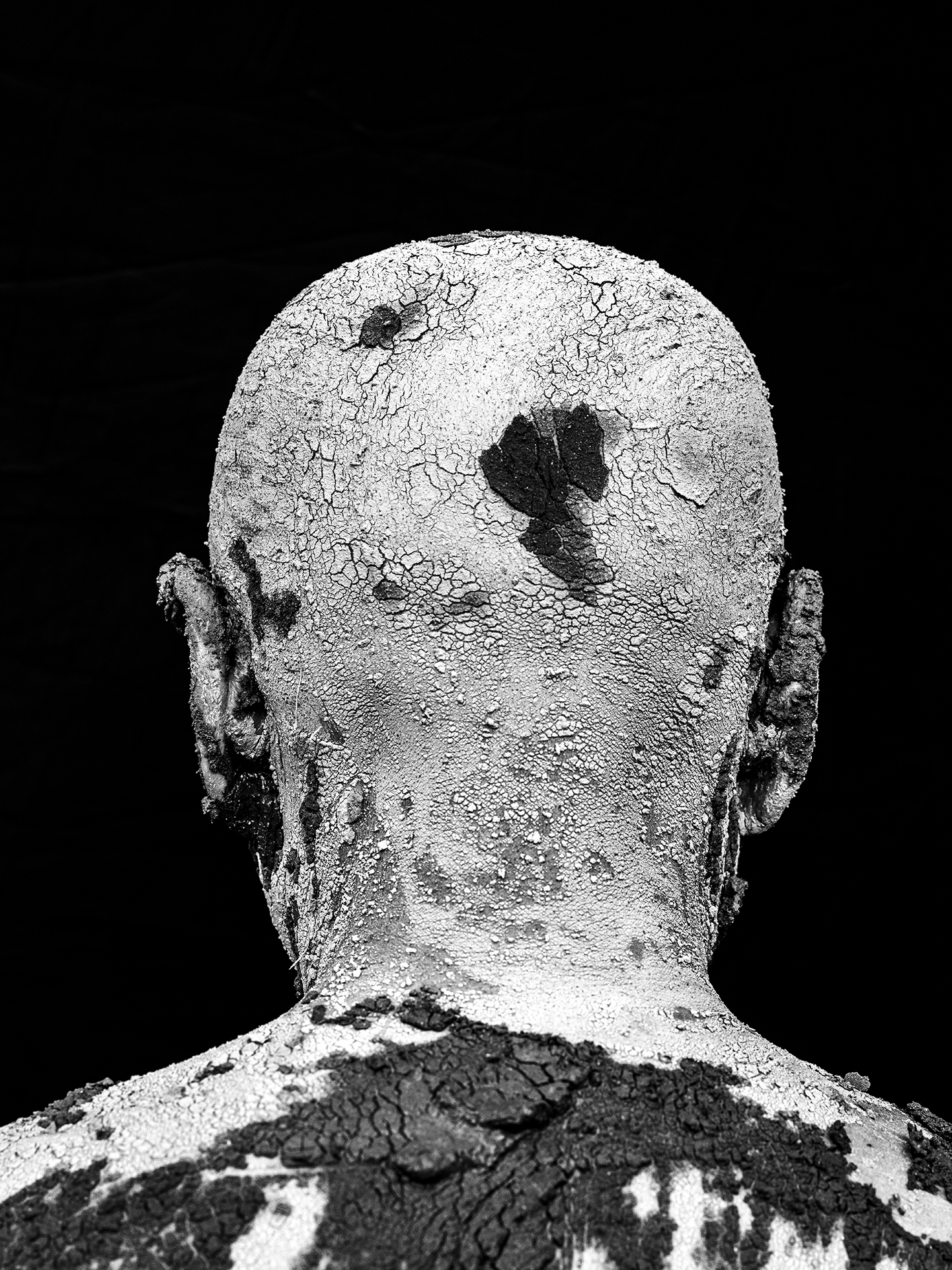 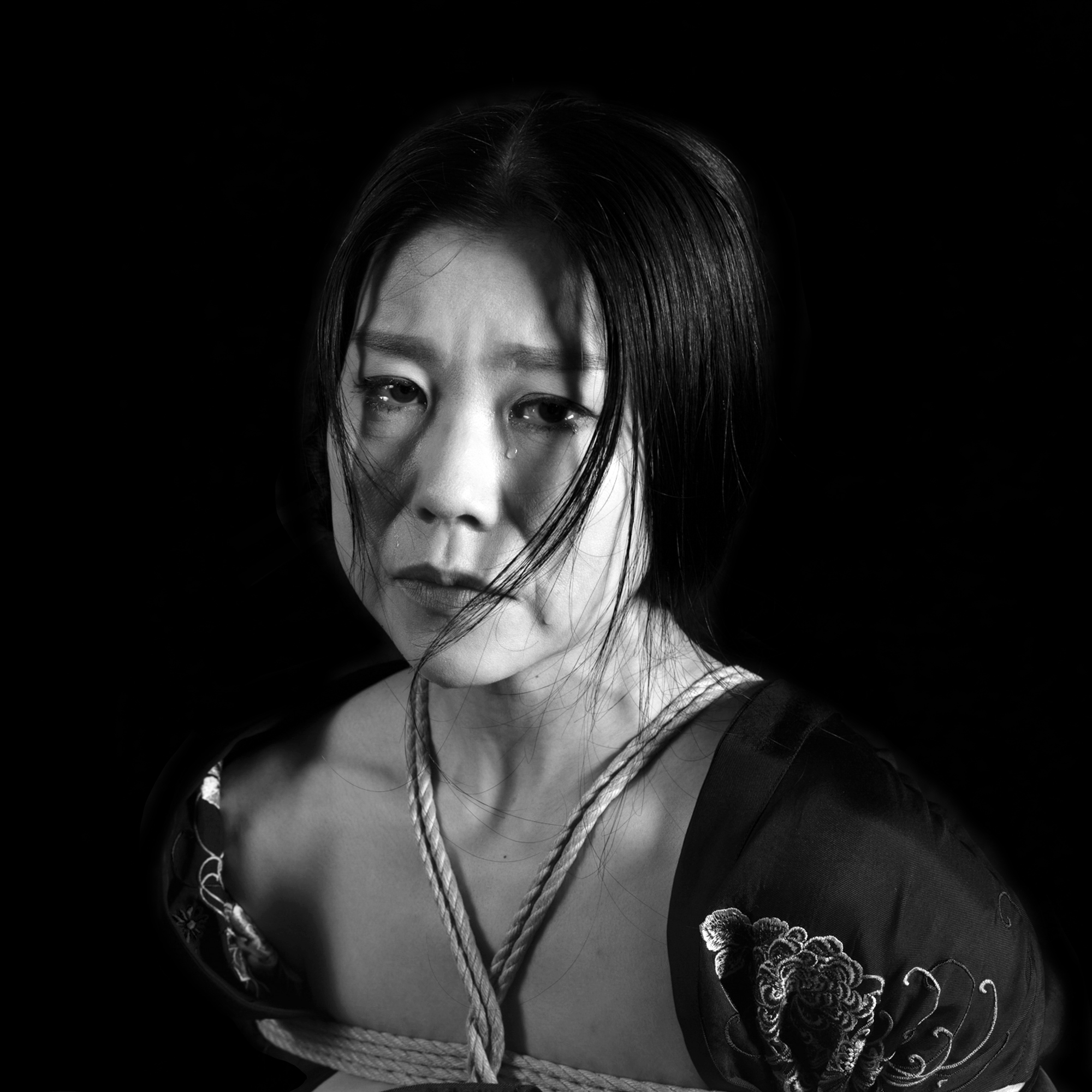 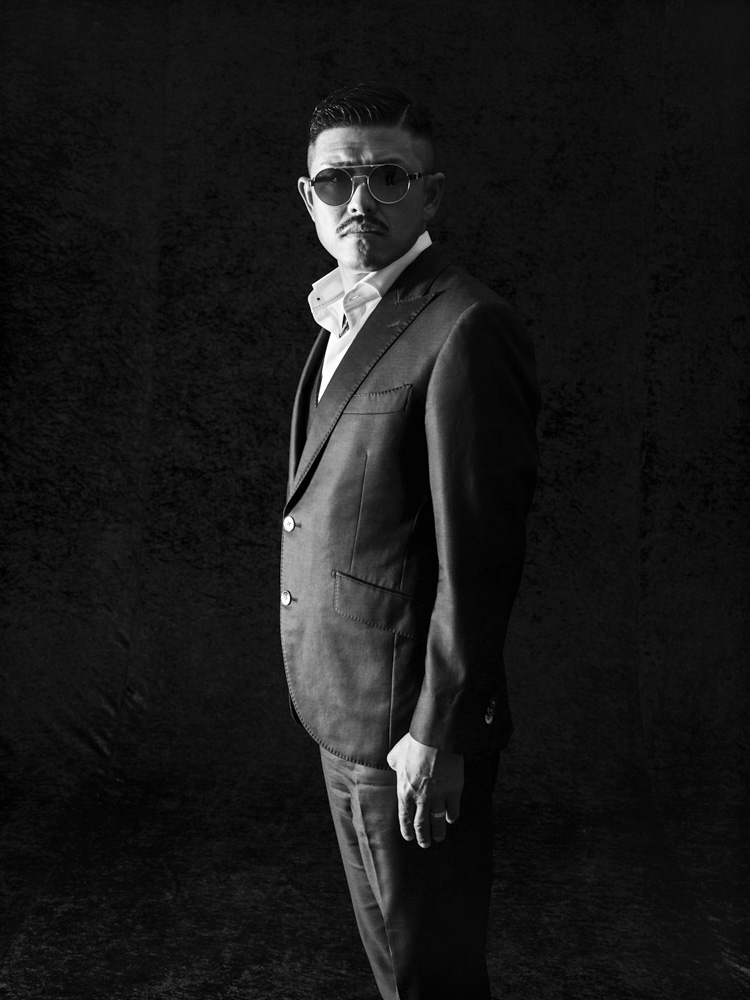 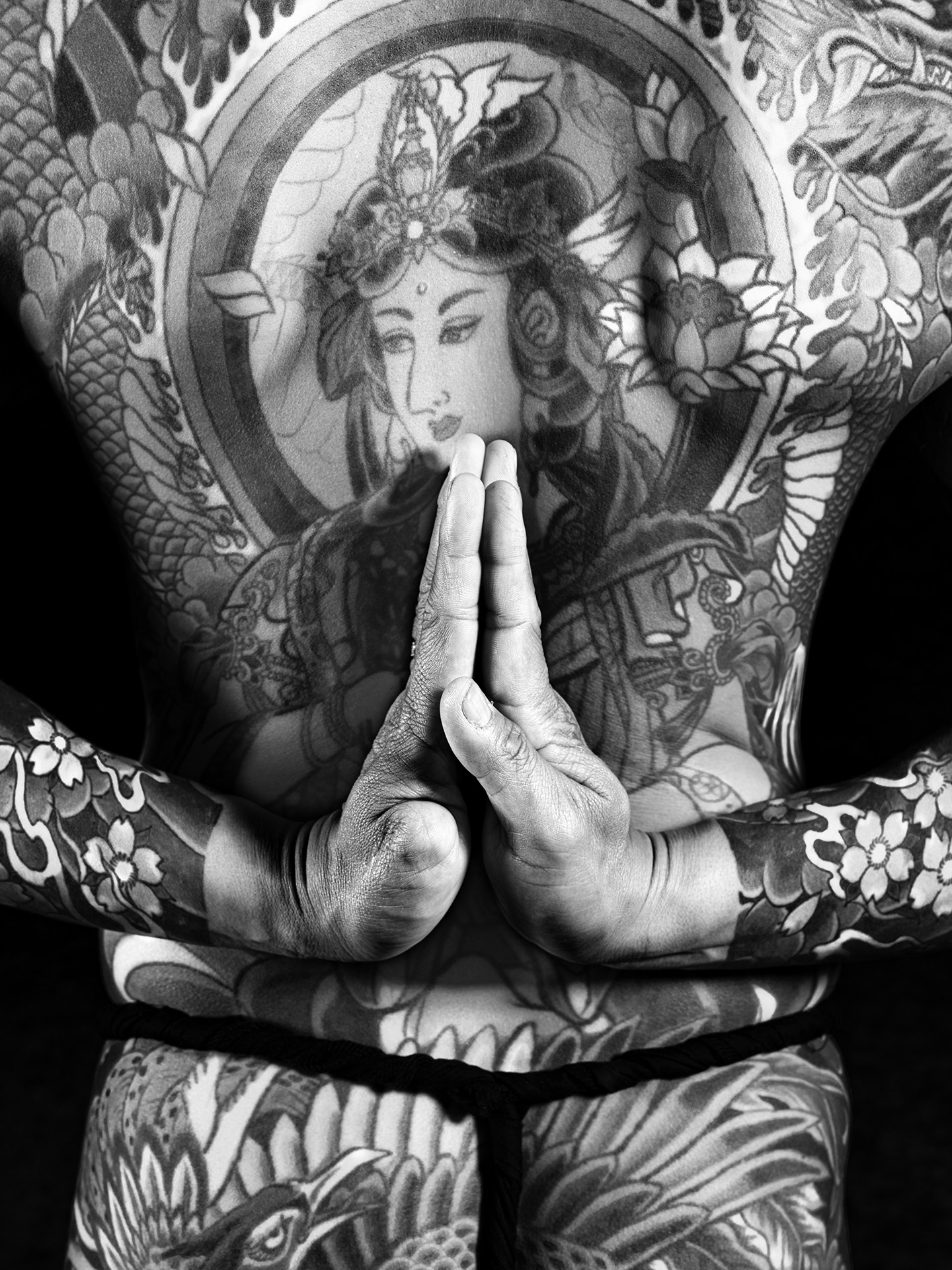 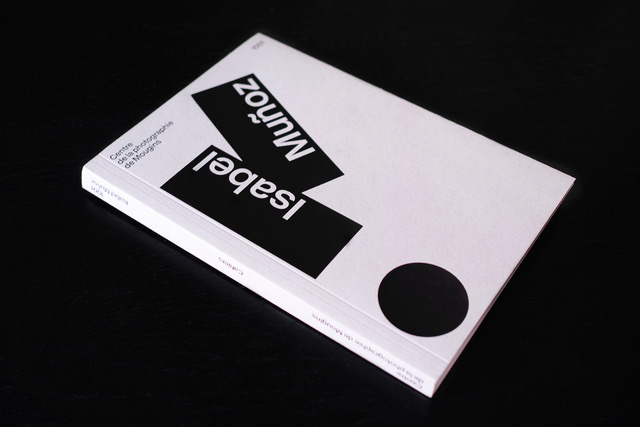 On sale at the Centre’s shop of photography.